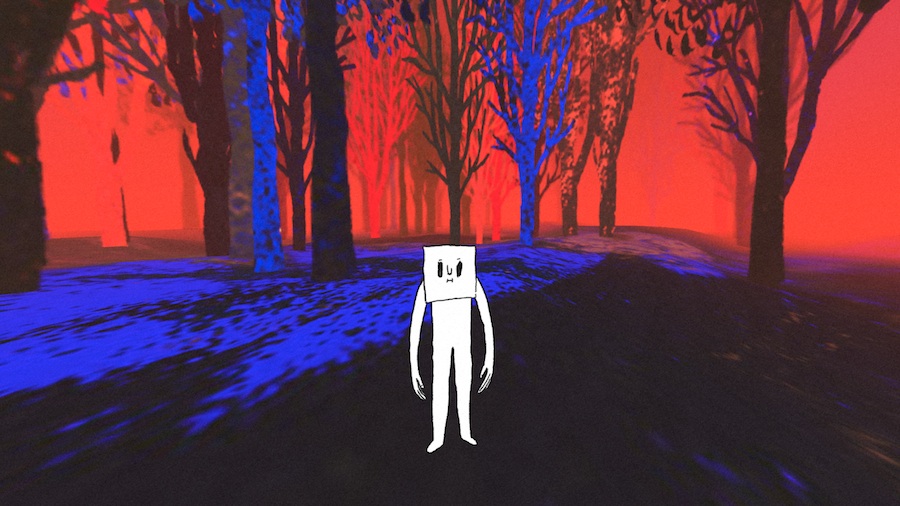 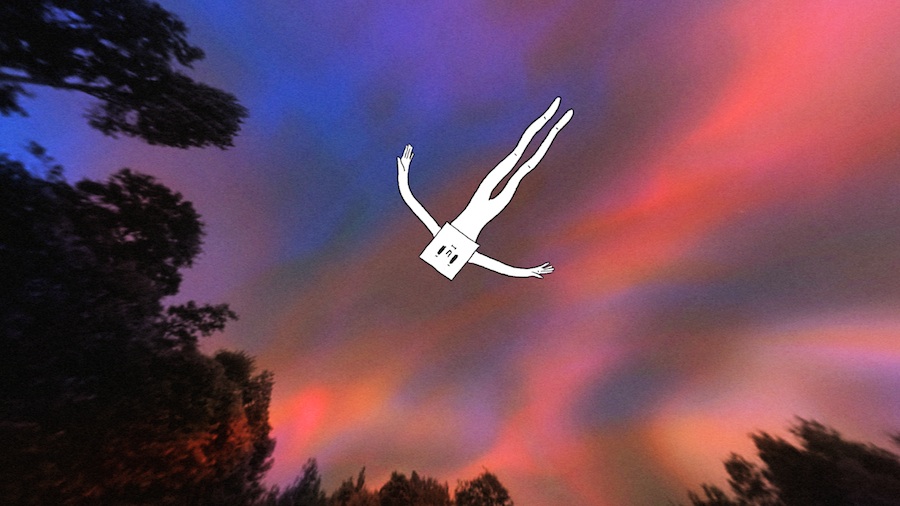 Way To Go?is an interactive experience for human beings between 5 and 105 years old. Maybe it lasts six minutes; maybe it lasts forever.?Way To Go?is a film-meets-game that is ready for your web browser and willing to go VR, if you’re Rift-y. It is like a grey squirrel balanced on a branch: fearless!

Made by Vincent Morisset, Caroline Robert, édouard Lanct?t-Benoit and studio AATOAA, visionary creators of BLA BLA and Arcade Fire’s award-winning Just A Reflektor. Produced by the National Film Board of Canada, co-produced by France Televisions, with a mesmerizing soundtrack by Philippe Lambert, it is a game and a solace and an alarm, a wake-up call to the hazards of today.?

The project premiered at the Sundance Festival in January as part of the New Frontier Exhibitions. Way To Go is?now available to everyone, anywhere, ever! So enjoy your magical walk in the woods, complete with a handmade animation and 360-degree live-action video. 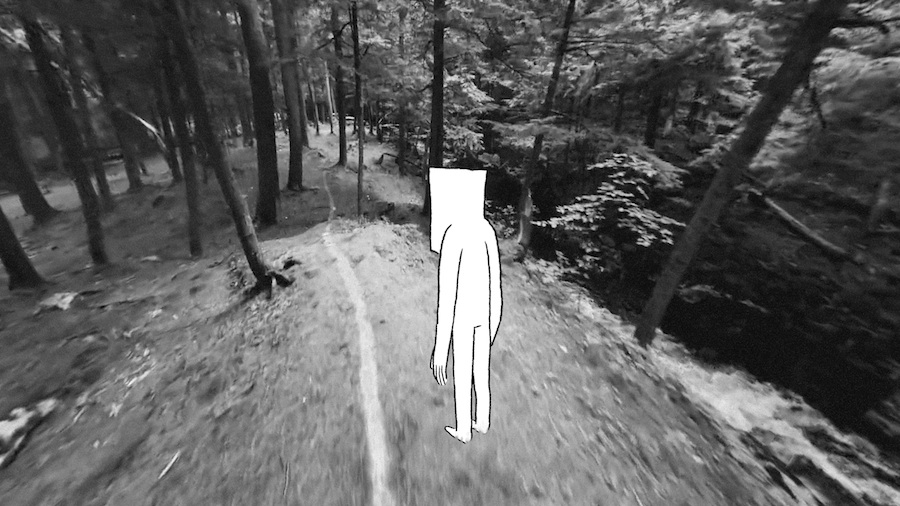 At a moment when we have access to so much, and see so little,?Way To Go?will remind you of all that lies before you, within you, in the luscious, sudden pleasure of discovery. 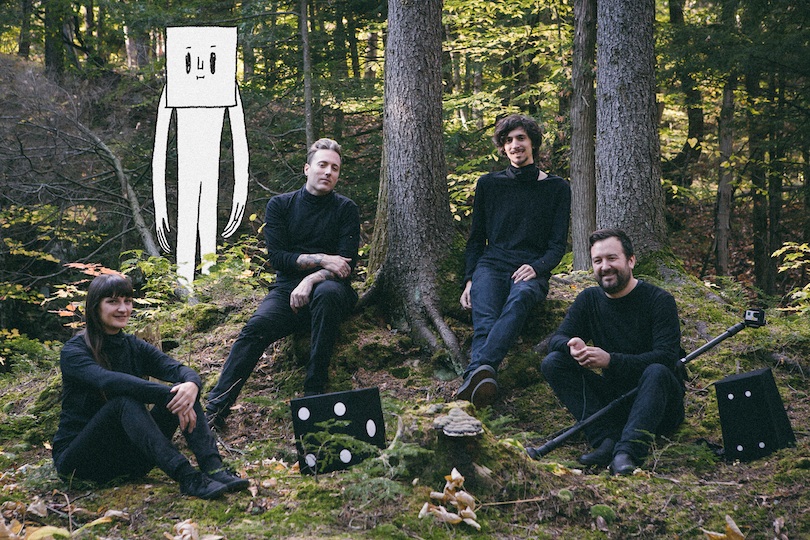